James Beard Award- winning Pastry Chef, Dominique Ansel has shaken up the pastry world with innovation and creativity at the heart of his work.

James Beard Award-winning Pastry Chef, Dominique Ansel has shaken up the pastry world with innovation and creativity at the heart of his work.

Chef Dominique is responsible for creating some of the most fêted pastries in the world, including: the Cronut® (named one of TIME Magazine’s “25 Best inventions of 2013”), The Cookie Shot, Frozen S’more, Blossoming Hot Chocolate, and many more.

He is the Chef/Owner of eponymous bakeries in New York City and Hong Kong, and has been named the World’s Best Pastry Chef by the World’s 50 Best Restaurants awards. He is also the recipient of the Ordre du Mérite Agricole, France’s second highest honor. 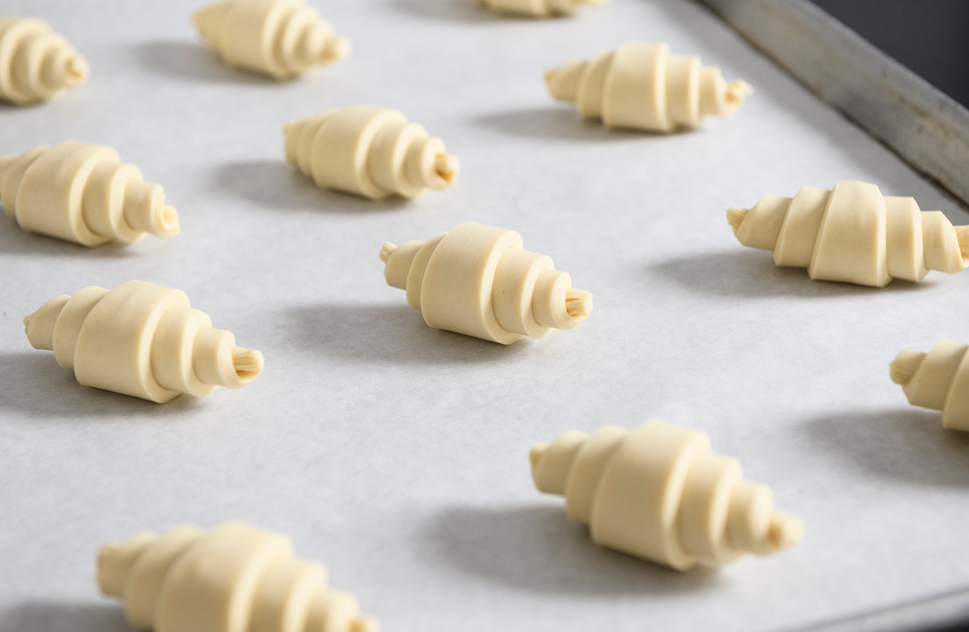 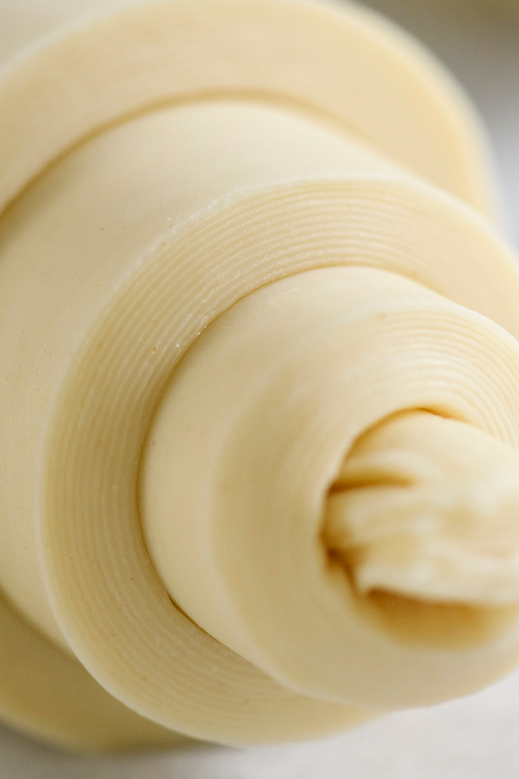 Every morning, Chef Dominique personally looks what his team calls the “croissant test”. Cross-sections of the croissants from all his shops around the world are sent to him so that he can review. The lamination, the proof, and all the small components that make up a great croissant.

“The pursuit of a perfect croissant is a lifelong mission. But to check in on and always improve and develop consistency is what we practice daily,”
says the chef. 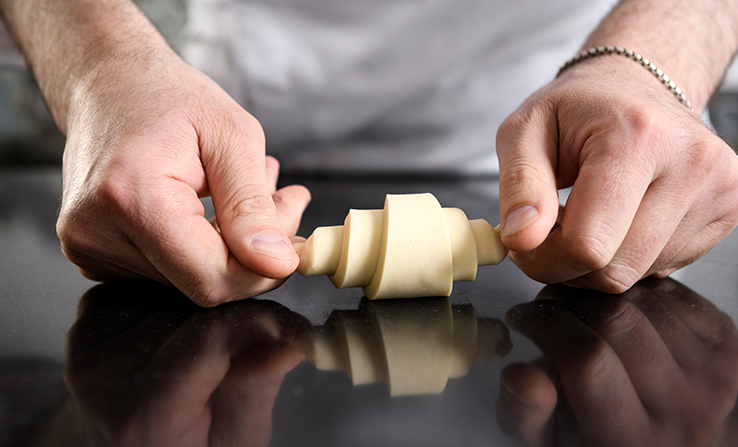 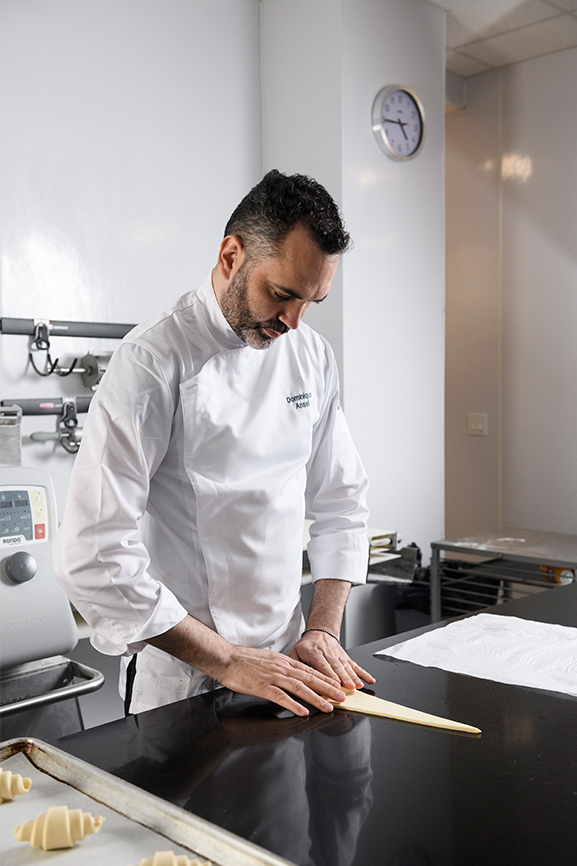